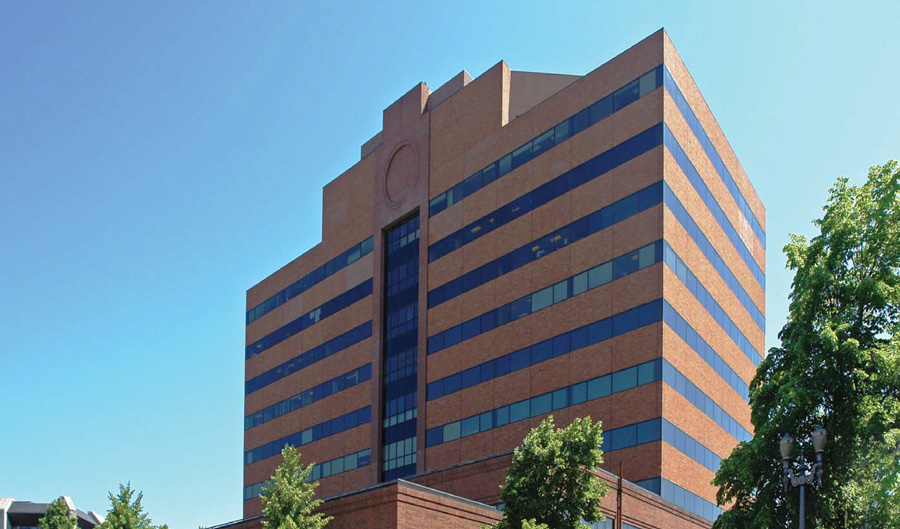 Corporate Offices, Washington Pacific Power Group is a leader in providing engines, diesel engine service and engineering solutions for the equipment that powers our world: off-highway machinery, marine power, power generation and commercial trucks. With nine sales, service and parts warehousing facilities and extended service throughout the Western U.S., Alaska and Hawaii, and the Gulf Coast, Pacific Power Group has what it takes to provide superior power and unmatched service for your business.

We strive to provide long-term value to all of our stakeholders in a manner consistent with our underlying values.

We live up
to our
promises

We are ethical in what we do and say. We act with integrity and professionalism. We treat everyone with respect. We do what we say we are going to do.

We conduct ourselves
with humility and a
sense of gratitude

We are committed to the success of our employees, customers, shareholders and communities. We provide a safe and secure work environment. We manage all resources to drive both profit and long-term stakeholder value.

Our people are the
key to exceeding
expectations

We seek to attract, develop and retain top talent. Our people are curious, passionate, committed to continuous improvement and to achieving their full potential. We are committed to creating an environment in which this is possible.

We act thoughtfully,
decisively and with
a sense of urgency

We set aggressive goals, financial and otherwise, and hold ourselves and each other accountable to them. We value processes that drive efficiency, consistency and predictability. We act thoughtfully, decisively and with a sense of urgency.

Established in 1958 in Portland, Oregon as the Pacific Diesel Power Company, Pacific primarily handled diesel engines for trucks and generators for off-highway, marine, and industrial applications.

Throughout the 1990s, PDDA continued to experience tremendous growth and added numerous product lines, such as Perkins and John Deere off-highway engines, and golf and turf equipment.

In April of 2002, we moved our headquarters from Swan Island in Portland to a new state-of-the-art facility at our current location in Ridgefield, Washington. On May 2, 2005, Pacific again changed the company name to Pacific Power Products (PPP) to better reflect the expanding line of products and services we offers.

Over the decades, Pacific has branched out to serve not only the commercial trucking industry, but also off-highway equipment, power generation, and power solutions for markets such as agriculture, logging, marine, construction, mining, and military applications. Pacific attributes our success and growth to long-standing relationships with valued customers and committed suppliers.

With the gradual expansion and progressive addition of diverse product lines in mind, Pacific’s leadership team announced another name change to Pacific Power Group in April of 2014. This latest change was yet again in response to the need to better reflect the wide range of our business lines and services.