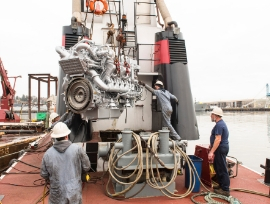 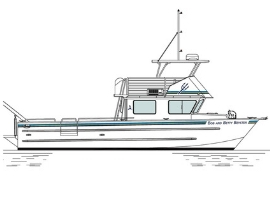 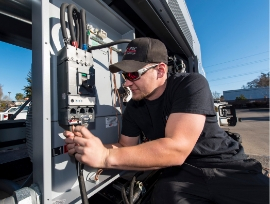 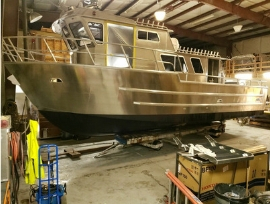 As a kid growing up in Alaska, Raymond Nix fell in love with the delta style aluminum-hulled, fishing boats he saw plying the waters near his home. The admiration only grew stronger when he became a charter operator. […] 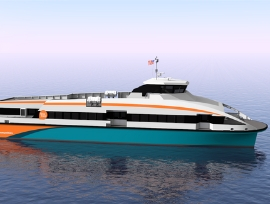