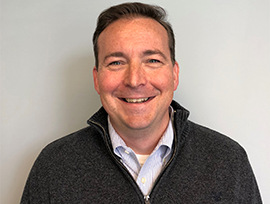 Pacific Power Group (PPG) is pleased to announce a new addition to our Marine Division. Our organization has been seeking out the right leader to help expand our commitment to shareholders, employees, and customers. After a lengthy search, […] 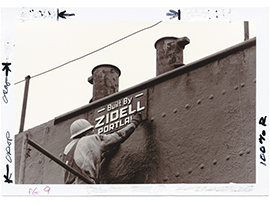 Nearly a year ago, Jay Zidell, President of Zidell Marine Corporation (ZMC), announced that their family-owned company would cease work at its SW Portland shipyard after the launch of its last ship, a tank barge under construction for […] 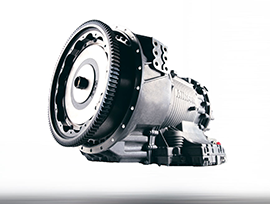 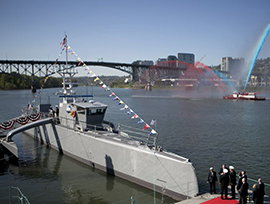 A new autonomous drone vessel called ACTUV, which hunts unfriendly, difficult-to-find submarines for extended periods of time, has been made possible due to the fuel efficiency and reliability of 12V 2000 M94 MTU diesel engine systems supplied by […] 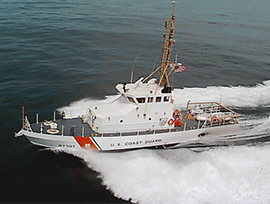 The US Coast Guard (USCG) recently announced that Pacific Power Group has been awarded the contract as sole provider for rebuilding MTU 8V396 diesel engines for their Marine Protector class 87’ Coastal Patrol Boats. After months of review, […]